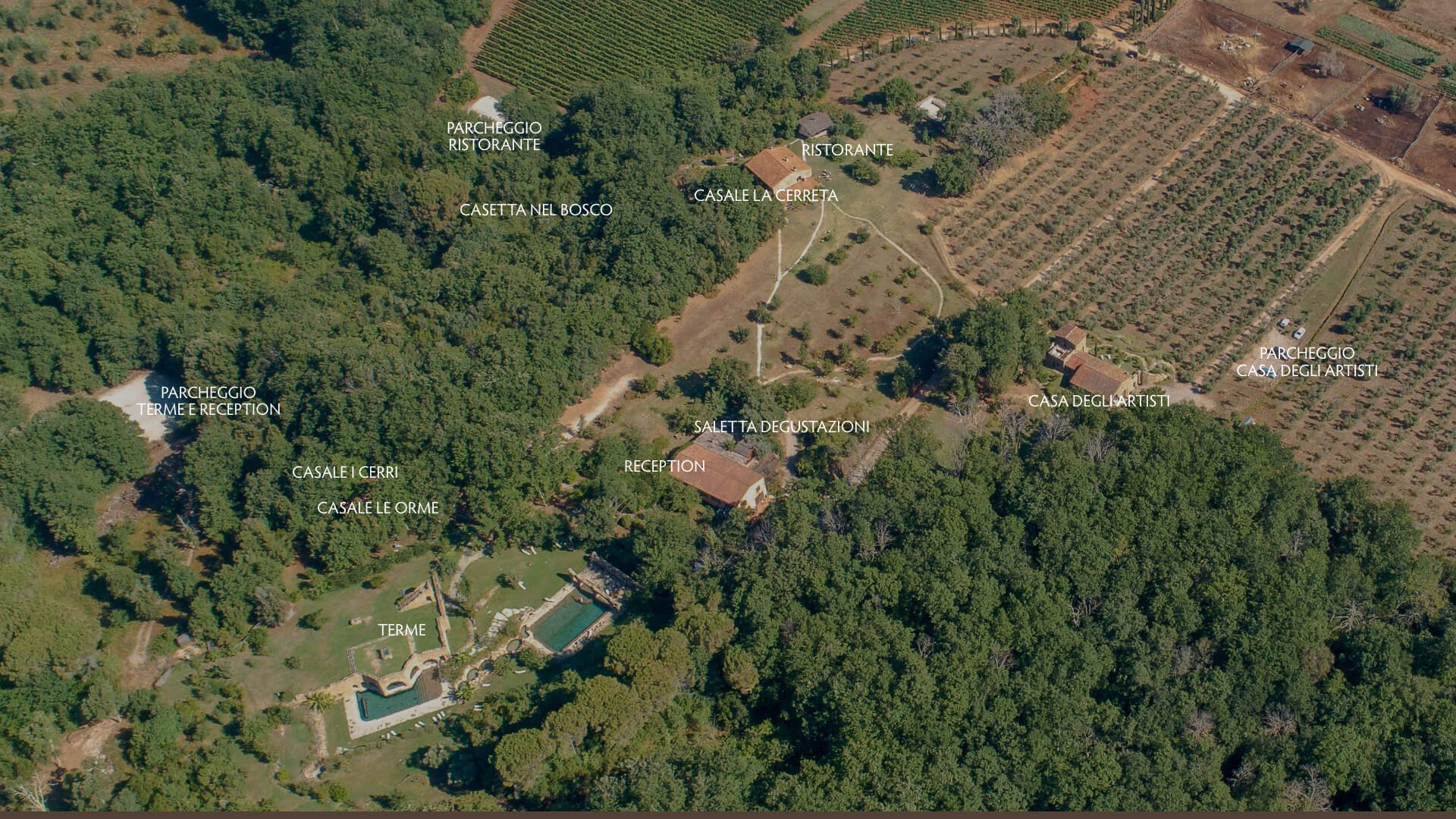 The Archaeological Park of Baratti and Populonia

Between the slopes of the cape of Piombino and the beautiful Gulf of Baratti extends the Archaeological Park of Baratti and Populonia, an ideal destination for lovers of culture and history being a real open-air museum on Etruscan and Roman culture. In fact, about forty km from our farmhouse “La Cerreta” spa, there is the area where the Etruscan and Roman city of Populonia once stood, known in ancient times for the production of iron and for the important metallurgical activity.

The park is structured in two main areas: a low part, with two Etruscan necropolises, industrial quarters and limestone quarries, and a high part overlooking the gulf, where you can visit the Acropolis of Populonia, with traces of mosaics, buildings, temples, cobbled streets of Roman origin and huts that housed the most ancient aristocracies of Populonia.

In this area there are numerous archaeological themed tours such as La Via del Ferro, between tumulus tombs and ancient buildings connected to iron working. La Via della Romanella, which leads to the remains of the ancient walls of Populonia and then goes up to the acropolis of the city. Or la Via delle Cave, immersed in the woods and interspersed with ancient quarries and chamber tombs carved into the rock. 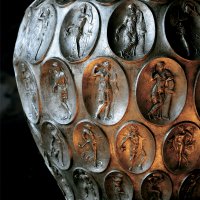 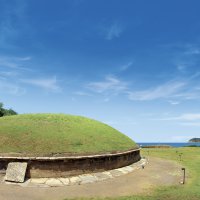 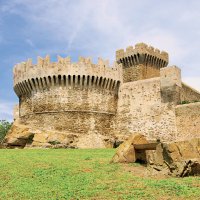 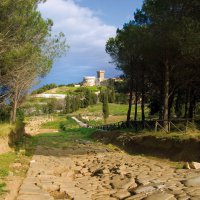 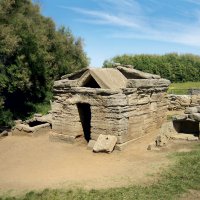 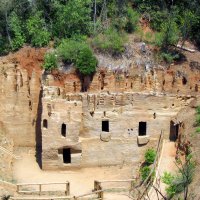